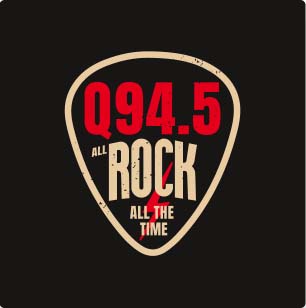 The All-American Rejects have released a music video for their track “Send Her To Heaven”, which is the title song from the band’s just released three-song single.

Each song of the new collection were written and recorded with different producers over the band three years. Guitarist Mike Kennerty had this to say, . “The last couple of records were fun to make but they were pretty draining, whereas I think recording this way keeps us on our toes and excited.

“We recorded each of these songs on their own and didn’t think of them as a package. We just took each song and went to a different producer to see what we would come up with.

“Because of the way we went about it, I think we created a diverse group of songs that might not have happened if we did it the way we’ve always recorded in the past.”