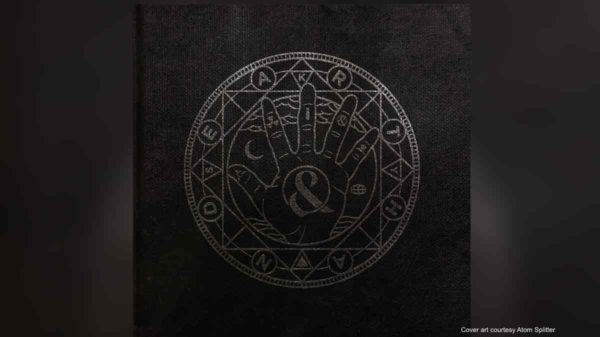 Of Mice & Men have released a brand new song and music video called “Taste Of Regret”. The track comes from their forthcoming album “Earthandsky”, which will hit stores on September 27th.

Aaron Pauley had this to say about the new song, “‘Taste of Regret’ is a song about knowing when to pick your battles, and also knowing when to shut your mouth and bite your tongue. ‘Loose lips sink ships,’ as the age old cliche goes. There’s a lot of truth in that though. One’s loud mouth can ruin their life.”

Drummer Tino Arteaga had this to say about the video:

“Pulling inspiration from old psychological thrillers and filmmaking from the ’70s and ’80s, ‘Taste of Regret’ continues our ongoing visual narrative of the previous three videos for this album at an alternate point in the timeline.”