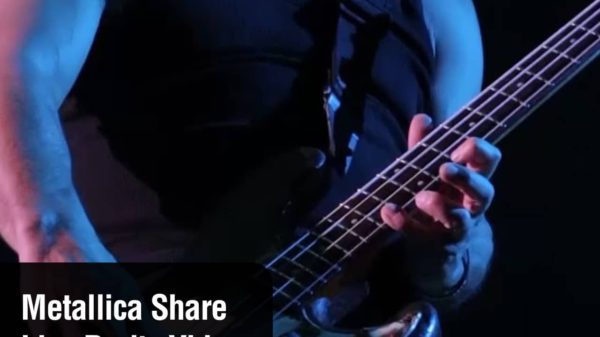 Metallica is streaming video of performance their 1984 classic, “The Call Of Ktulu”, from an August 23 concert at Olympiastadion in Munich, Germany.

The event saw just the third time the epic track from “Ride The Lightning” has been featured in the band’s setlist in the past seven years.

The Munich date marked the second-to-last show of the summer European leg of Metallica’s ongoing WorldWired Tour, ahead of its conclusion two days later in Mannheim, Germany.

Metallica performed “The Call Of Ktulu” during a pair of shows with the San Francisco Symphony at the opening of the new Chase Center in San Francisco last month, as captured in the concert film “S&M2.”

The project’s October 9 debut in cinemas worldwide was so successful that more screenings have been scheduled to take place on October 30; full details are available at Metallica.film.