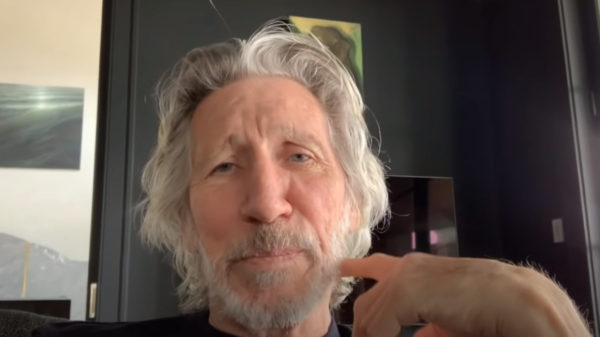 DAVID GILMOUR and ROGER WATERS from PINK FLOYD haven’t gotten along in DECADES.

They have reunited a handful of times over the past 15 years . . . but those were brief one-offs.  And now, things are apparently getting nasty between them again.

Roger posted a five-minute “public announcement” on YouTube, saying David has banned him from the official Pink Floyd website.

He says he tried to make peace last year, but nothing ever came of it . . . and it’s frustrating that he can’t have an equal share of the band’s online presence.

He says, quote, “David thinks he owns it.  I think he thinks because I left the band in 1985 that he owns Pink Floyd, that he IS Pink Floyd, and that I’m irrelevant, and that I should keep my mouth shut.”