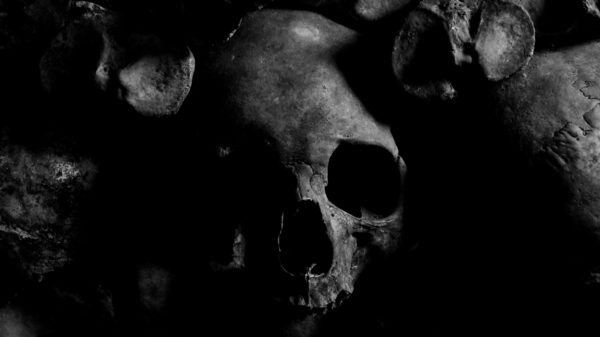 This guy isn’t good at ANY kind of fraud.

There’s a 53-year-old guy named David Staveley from Andover, Massachusetts.  And last year he took $440,000 in PPP loans to pay the employees at his three restaurants.

There was just one problem.  He only owned TWO restaurants . . . and they weren’t open before the pandemic.  So he didn’t have any employees and definitely didn’t need $440,000.

He was the first person in the country who was charged with fraud over PPP loans last year.  So he came up with another genius plan . . . he tried to FAKE his own DEATH.

Last May, his car turned up on a beach in Massachusetts with his wallet and a suicide note.  But when the U.S. Marshals investigated, they couldn’t find any evidence he’d actually killed himself.

They tracked him down a few months later using a fake identity in Georgia.

He took a deal last week to plead guilty to conspiracy and failure to appear in court, and to have bank fraud and identity theft charges dropped.  He’s going to be sentenced in June.