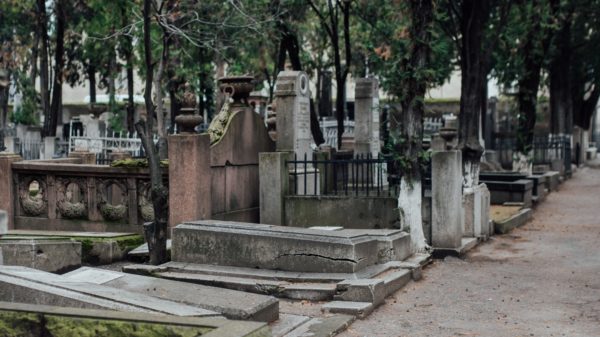 Just when you thought Hollywood had turned every stone and unearthed every old property to exploit, they come up with this:  There’s a new “Faces of Death” movie in the works.  (???)

For those of you too young to recall, “Faces of Death” were a series of movies that got passed around on VHS back in the early ’80s.  They claimed to show REAL scenes of humans and animals dying, but a lot of the stuff was faked . . .

Including the supposed execution of an inmate in the electric chair.  It all seems pretty quaint nowadays, when you can watch real people die on a screen that fits in the palm of your hand.

But back in the day, you felt like you were doing something really TABOO and SUBVERSIVE by watching these movies.

Anyway, the new movie will be kind of a “meta” take on the whole thing.  It’s about a woman who stumbles upon a group that’s recreating the murders from the original “Faces of Death” online, but she doesn’t know if they’re real or fake.